As promised, we are today unveiling our fourth character in our forthcoming release for Sunshine Love (a little earlier than scheduled).

Therefore, it gives us a better chance of providing a character that might be suited more to your specific tastes, interests, desires, etc

The character in the previews below is the female-MC’s mother, who we have named “Ashley”. You will be able to rename her to a name of your choosing when she appears in the game.

She is in her early-40s, and is the previous owner of the hotel B and B that “sis” now co-owns. Ashley also used to be in a relationship with your father, but they were never married. A younger version of “Ashley” also features in the early parts of this visual novel, so you will get to see both a younger and older version of her 😉

You will get to learn more about this character very early on in the game, what her strengths and weaknesses are, and how she could aid or maybe even hinder your chances of bringing more business to the hotel. 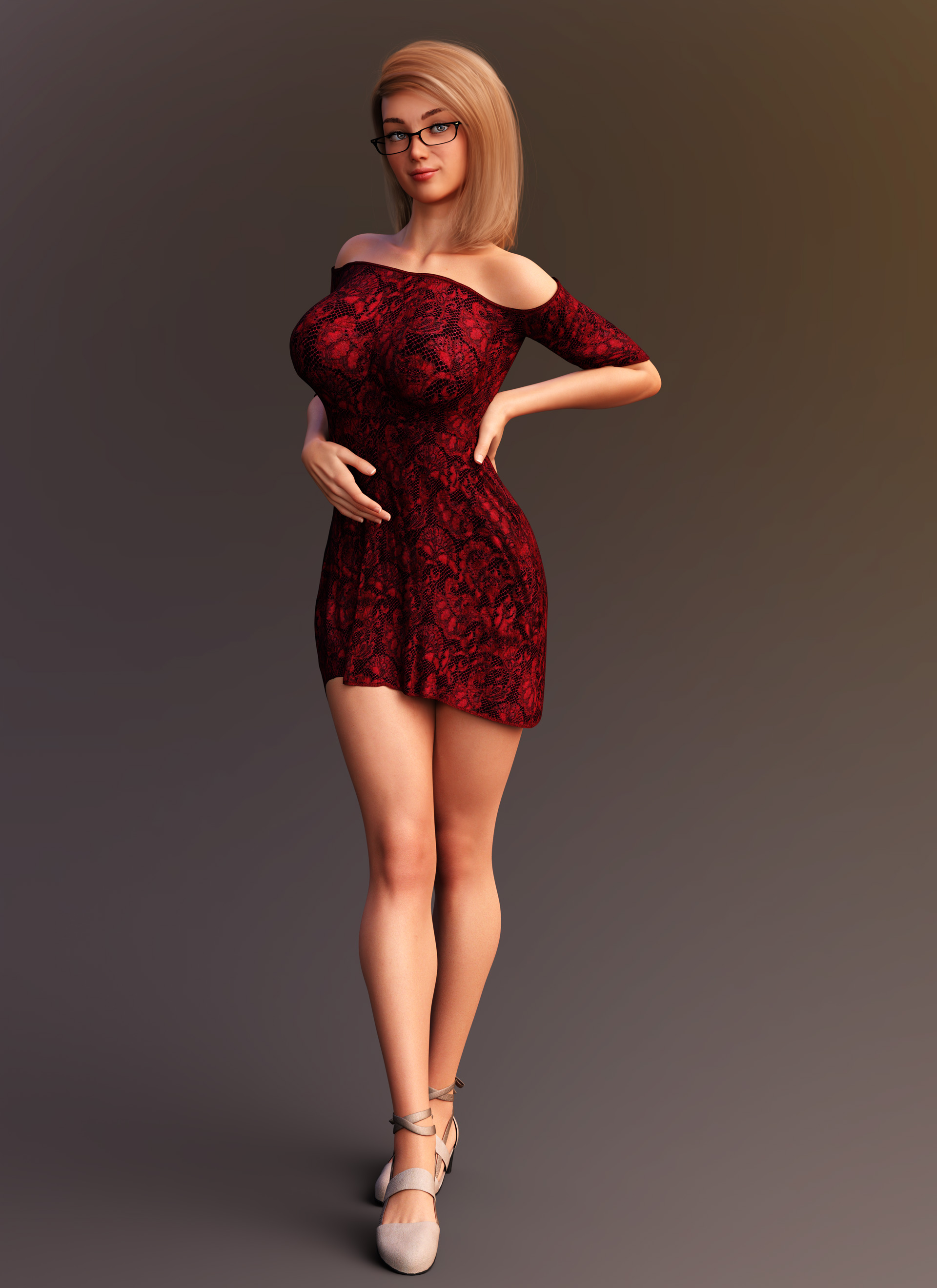 About your recent donations

As most of you are well aware of by now, we have been raising money for Wildlife Victoria in Australia. Your very kind donations to the Victorian bushfire appeal will be distributed to wildlife shelters and carers, to help rebuild enclosures and equipment that they have lost in the recent Australian bushfires.

In return for your donation ($5+), we will provide you with a download link and a zip file that contains pictures of the character from our first game, and some of Melody as well. The set has a very Australian theme to it. 😉

You can view our donation page to Wildlife Victoria here: https://gumroad.com/l/DMD-Australia-2020

Over the weekend, we surpassed $1,000 in donations from you, our incredible supporters!

We’ve had nearly 200 people donate to the cause so far, with the most being a very generous $50 donation!