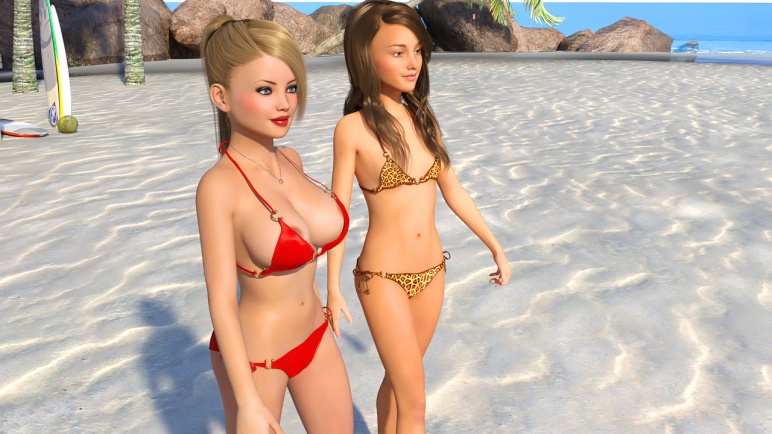 Today we’re happy to bring to you the official release of DMD v23! Version 23 will include all animated and bonus scenes, plus an updated walkthrough.

As it stands, DMD will only be available officially through our Subscribestar (SS) page.

So far we have more than 900 people subscribed to our SS page, so thanks a bunch to those of you that have already signed up and are supporting us. These generous pledges will help us to keep the game afloat. So it’s very much appreciated guys!

For more information and how to sign up, please visit: