Today we are unveiling the eighth character that will be a regular in our forthcoming release for Sunshine Love.

We also mentioned in our previous posts that we will reveal a new character each week, up until just before the first version of Sunshine Love is released.

This week’s new character is Jazmin, and she will help you with activities that will take place in and around the hotel.

Jazmin (aka “Jazzy”) is in her mid-twenties, and she regards herself as a very independent woman. Not only is she very fit and highly interested in various sports, she is also a professional masseuse and an expert at giving first aid and helping to relieve pain in her own special way. 😉 😉

She is great at organizing and running extracurricular activities for guests staying at the hotel.

Jazmin also used to work at Xianne’s (from “Melody”) mothers massage parlour, and is well-versed at giving special treatment to her loyal customers, if you know what I mean 😉

Maybe she is the kind of girl that interests you?

*You won’t be able to rename Jazmin when she appears in the game. 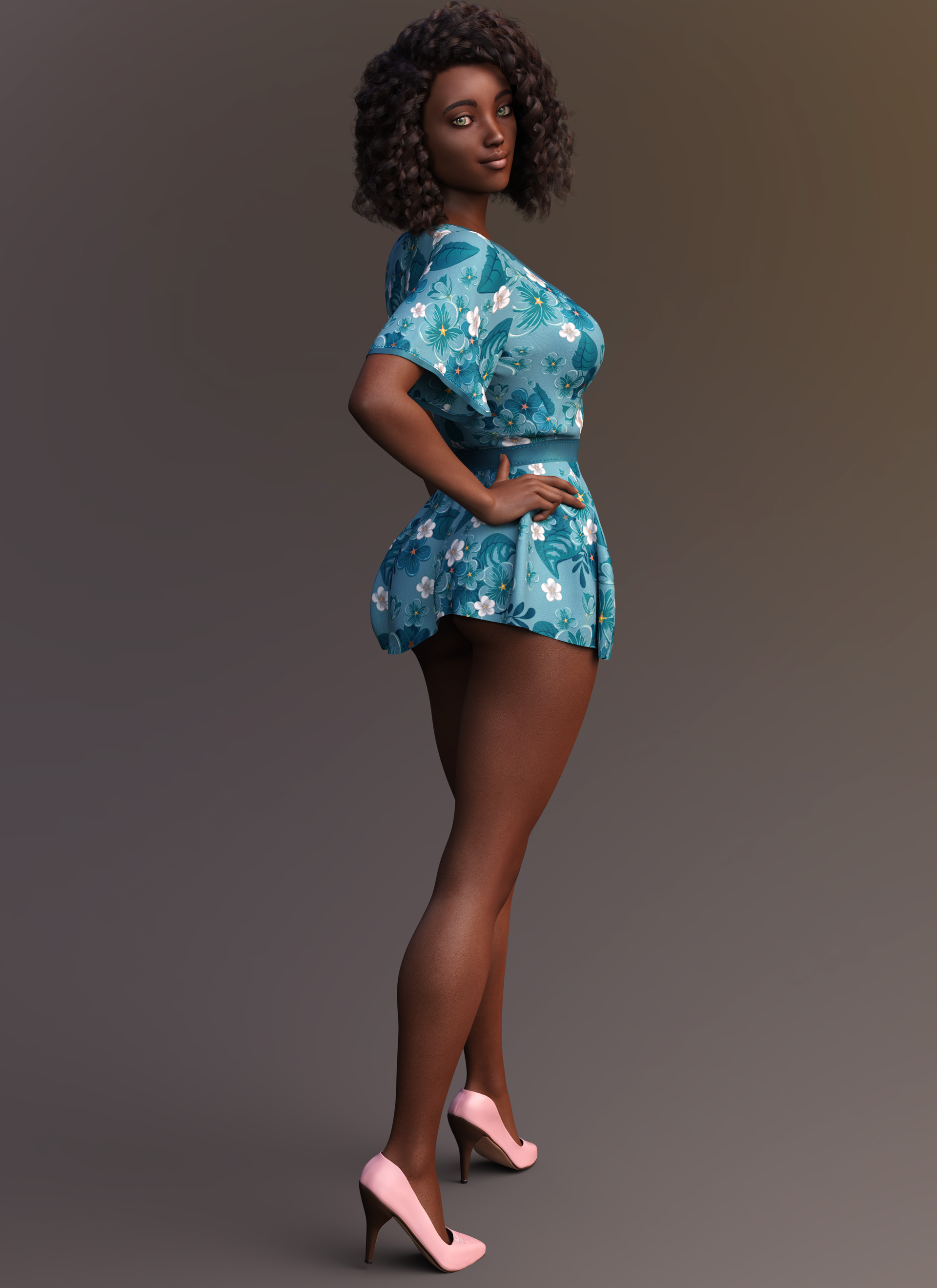 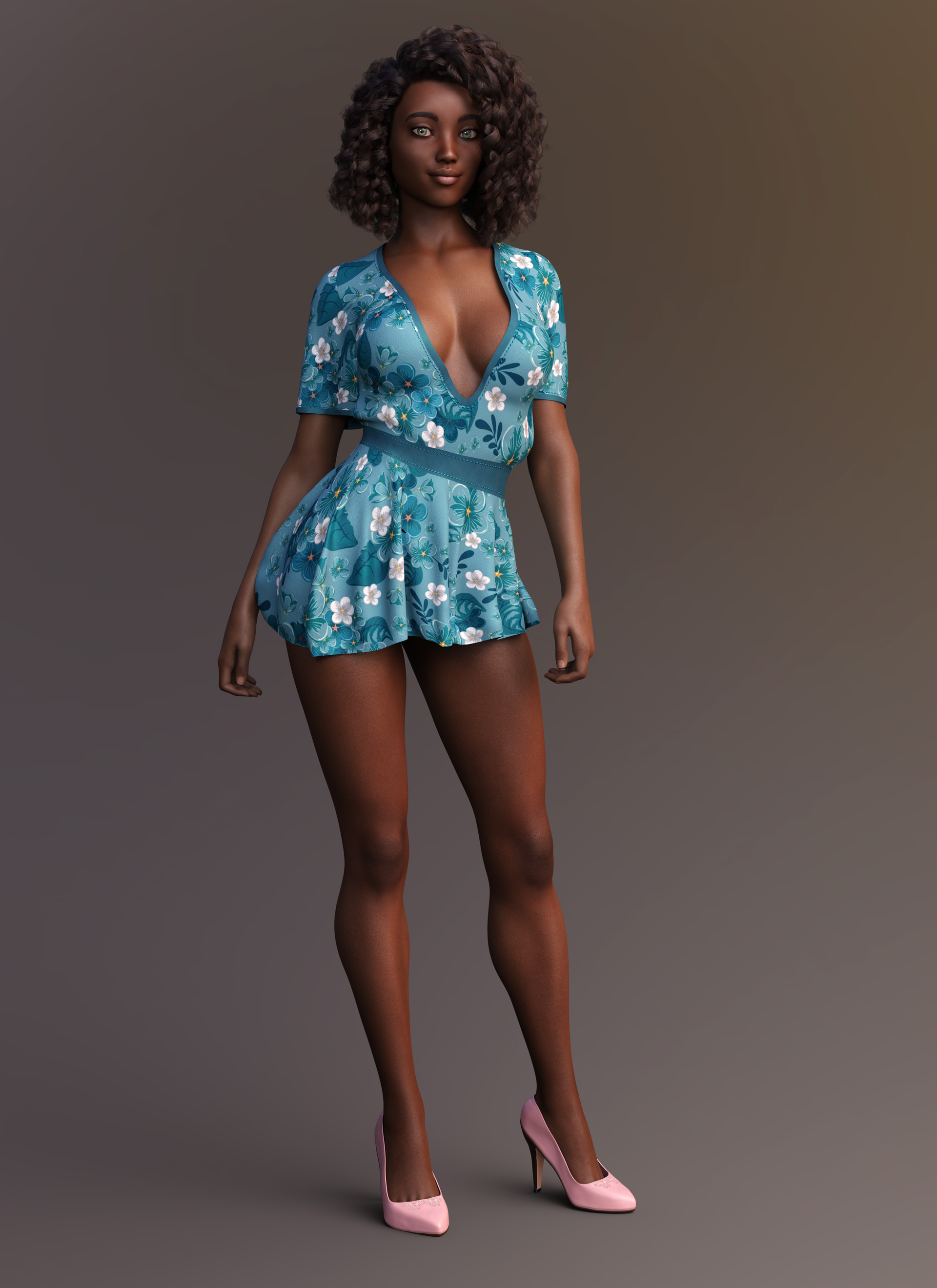 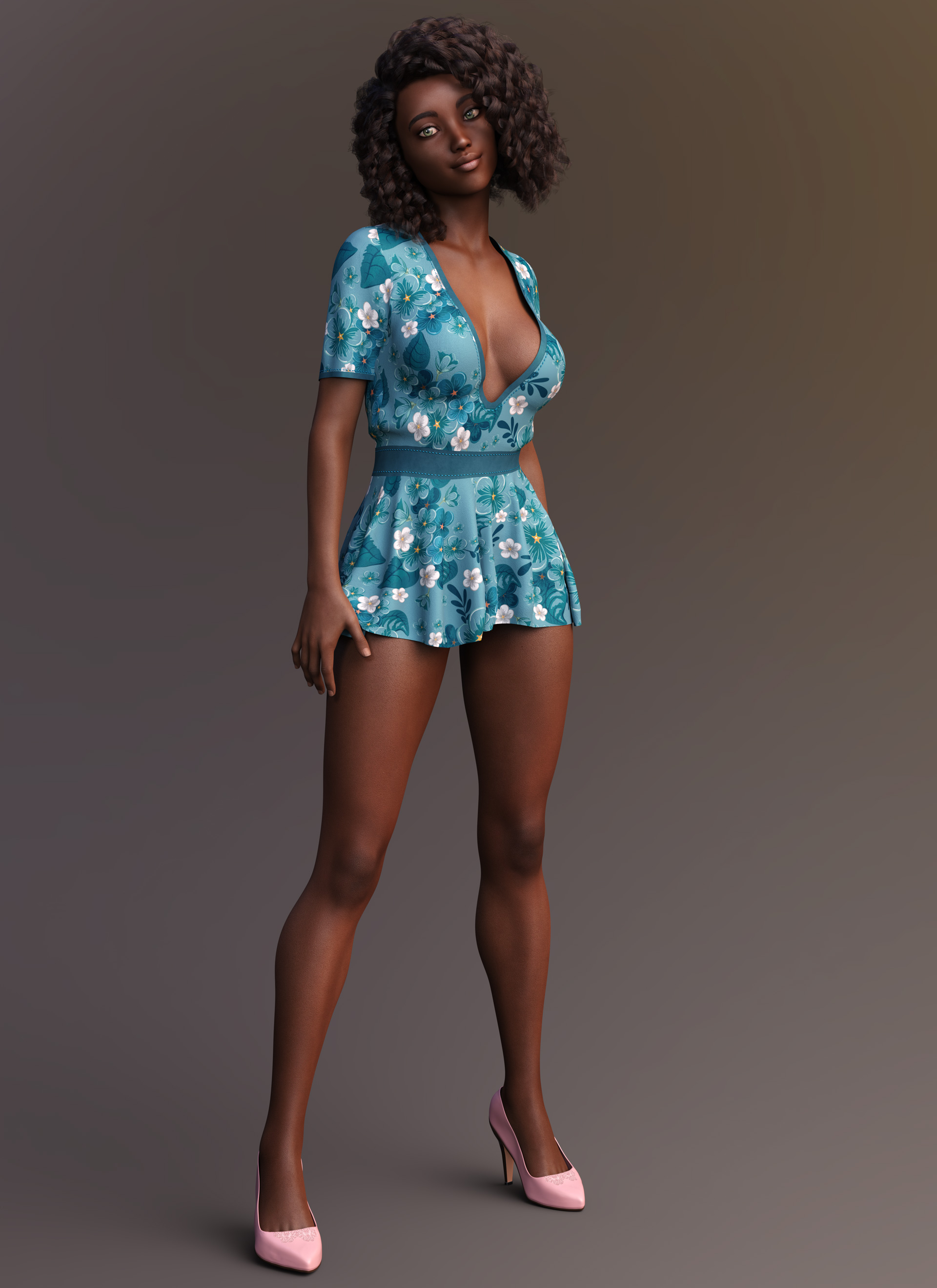 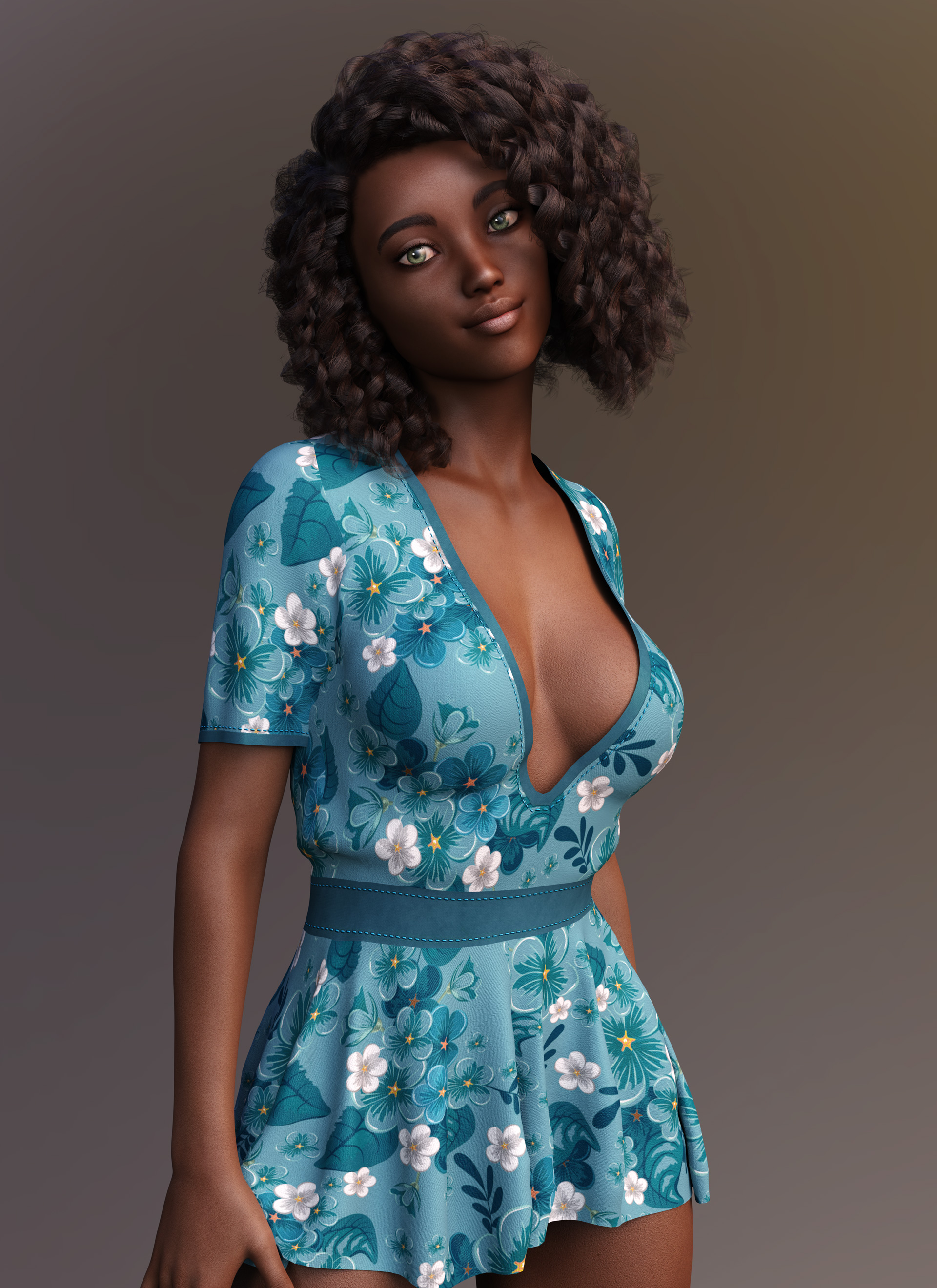