Today we are unveiling the ninth character that will be a regular in our forthcoming release for Sunshine Love.

This week’s new character is Trisha, and she will help you with activities that will take place in and around the hotel.

Trisha is forty-four years of age and is Ashley’s older sister.

She is a single mother, and her daughter you would already know as the female-MC’s “best friend” (the third character that we revealed last month).

Aside from being related to some of the main characters in the game, Trisha is also an authority figure in Sunshine Bay, and she’s in a position to have a huge influence on the future of the hotel that you’re helping out at.

Trisha likes to keep in shape, works out five times a week, and makes enough money to invest in designer items and other luxurious goods. She doesn’t like to play games and knows what she wants in a man – attractiveness, ambition and attention.

Trisha is not looking for a one-night stand. She’s searching for a real, long-term relationship with a younger man, and she will make sure she gets that point across to anybody that shows even the slightest bit of interest in her.

More details about Trisha’s character will be revealed as the game progresses and when you spend some time getting to know her.

Could you be the kind of guy that she’s looking for? 😉

*You will NOT be able to rename Trisha when she appears in the game. 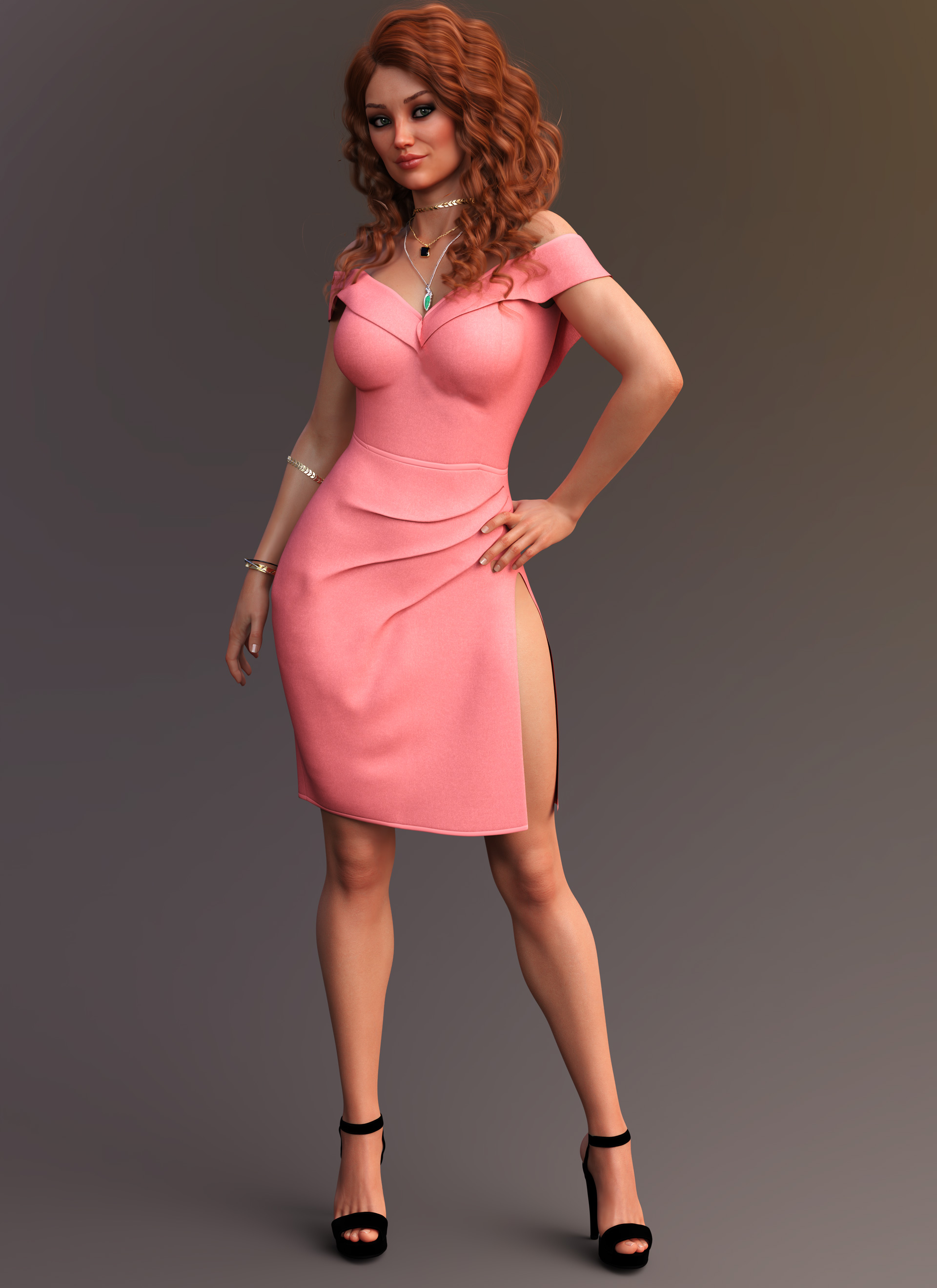 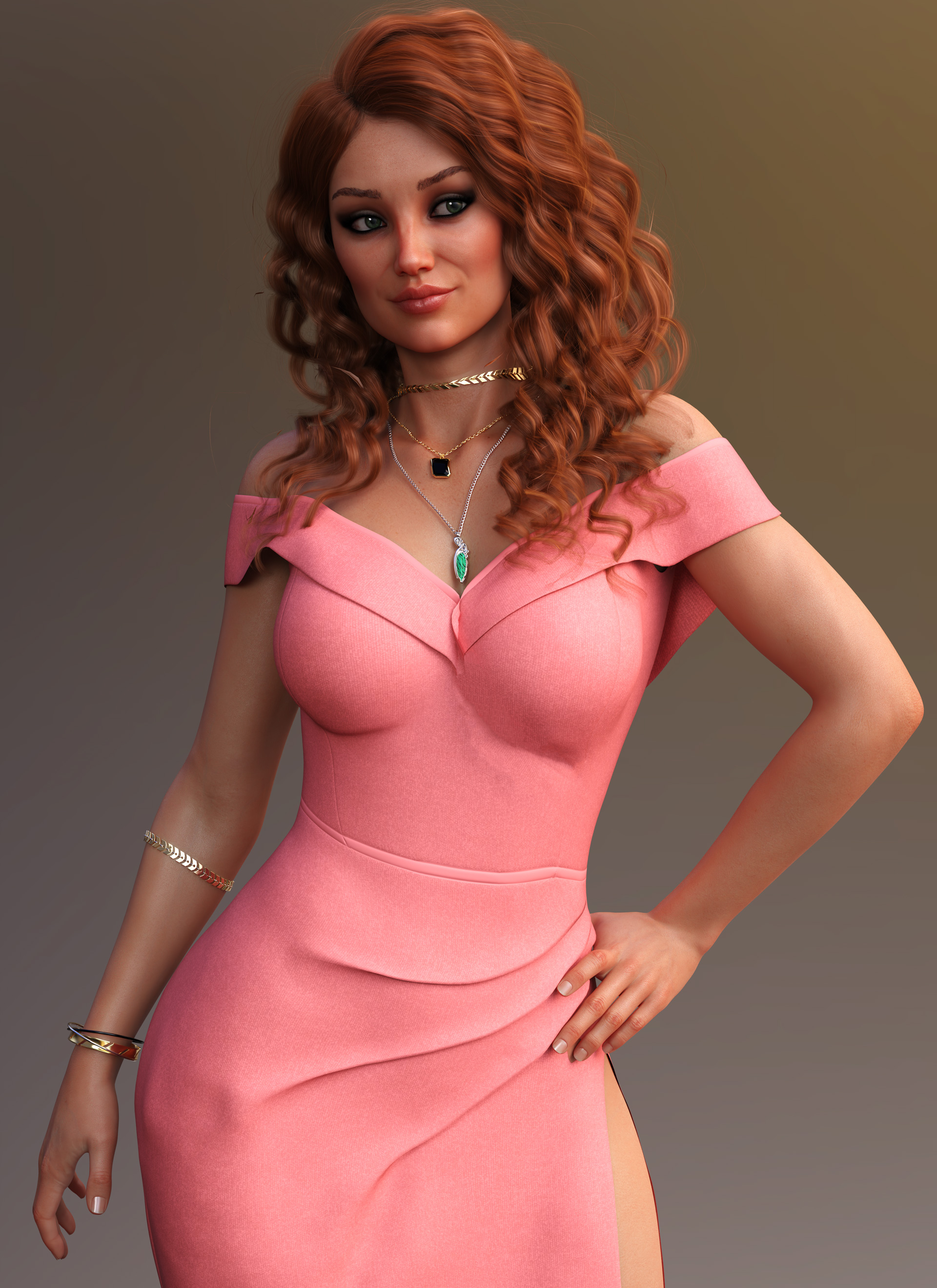 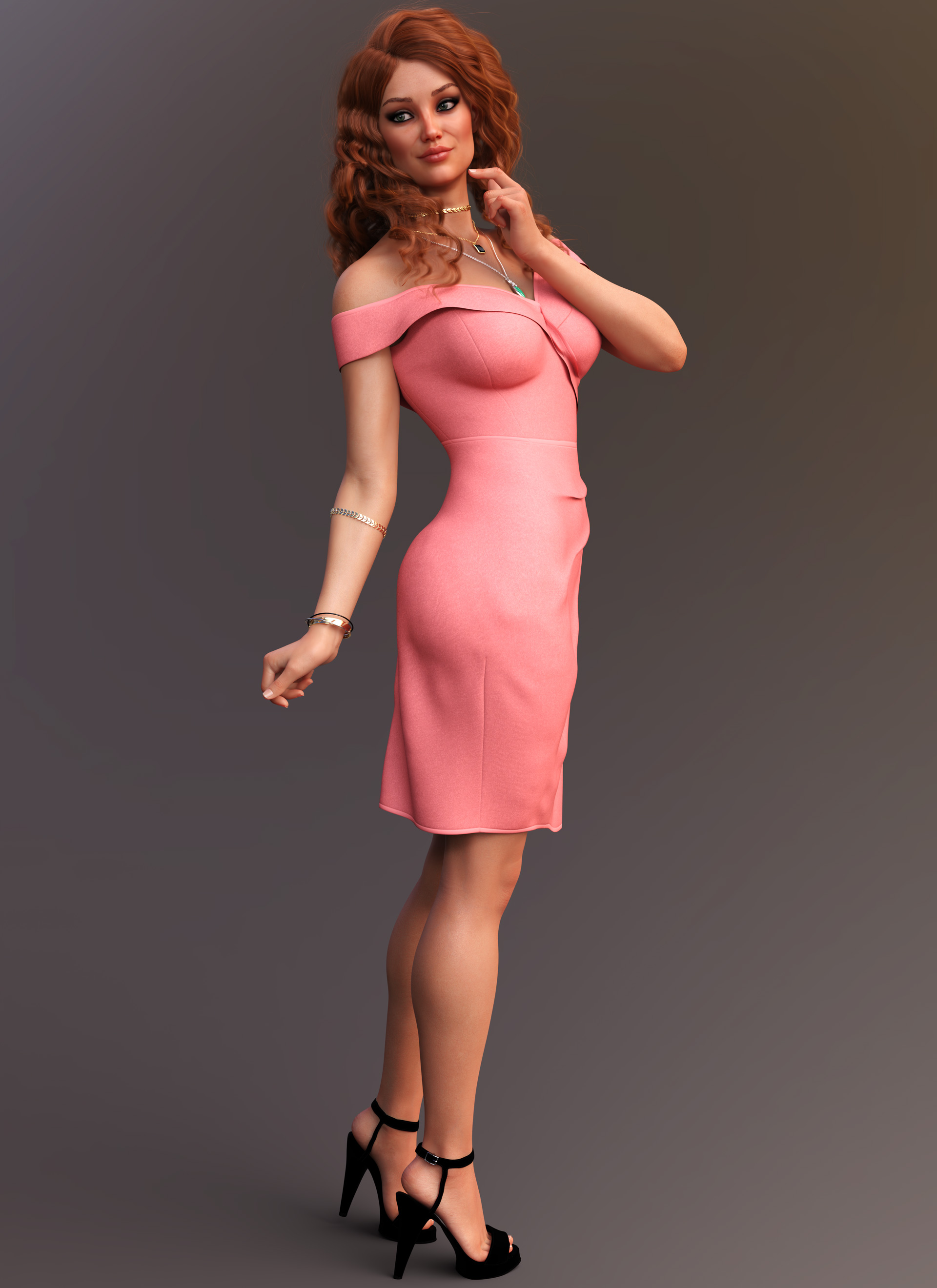 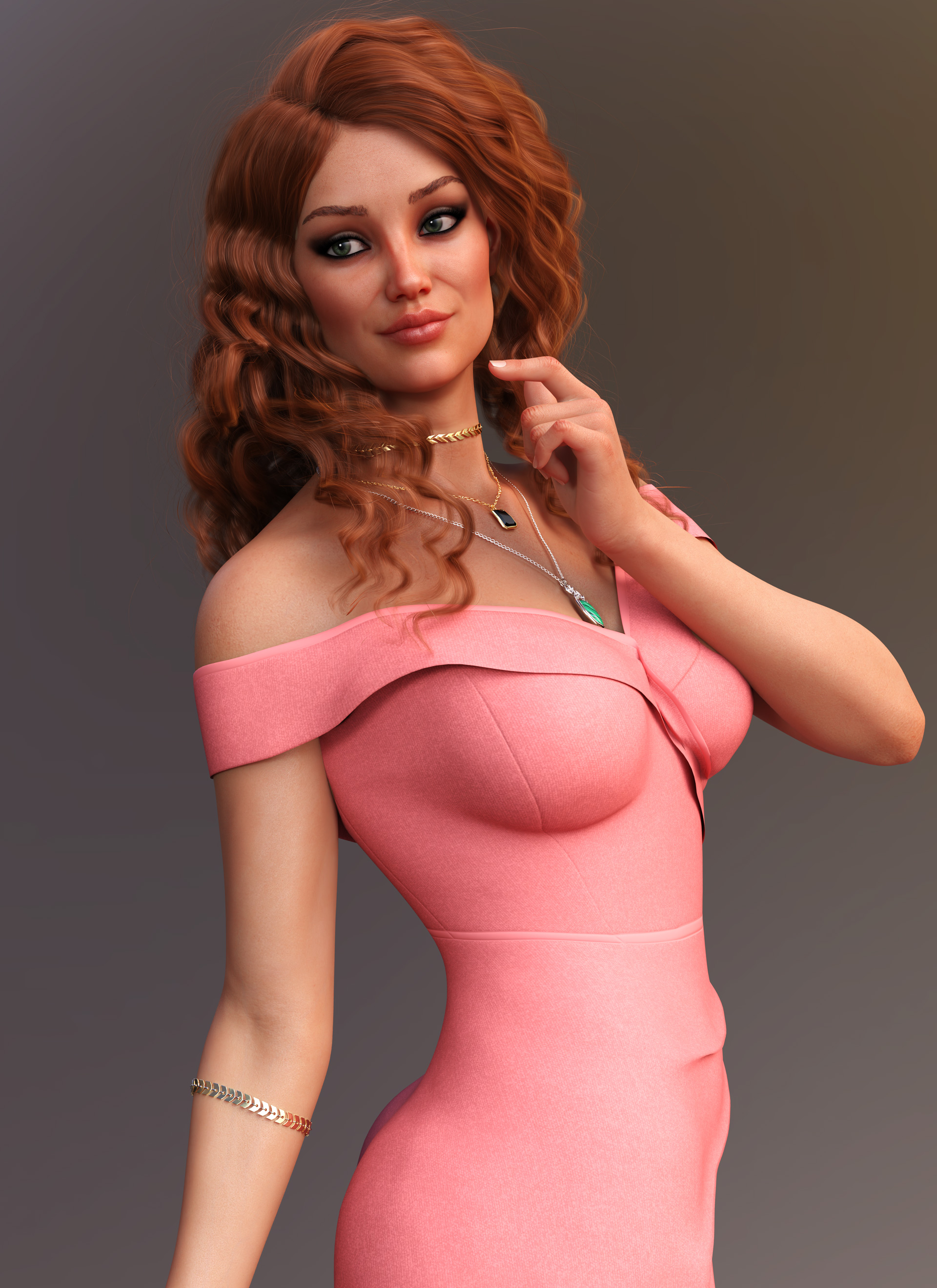 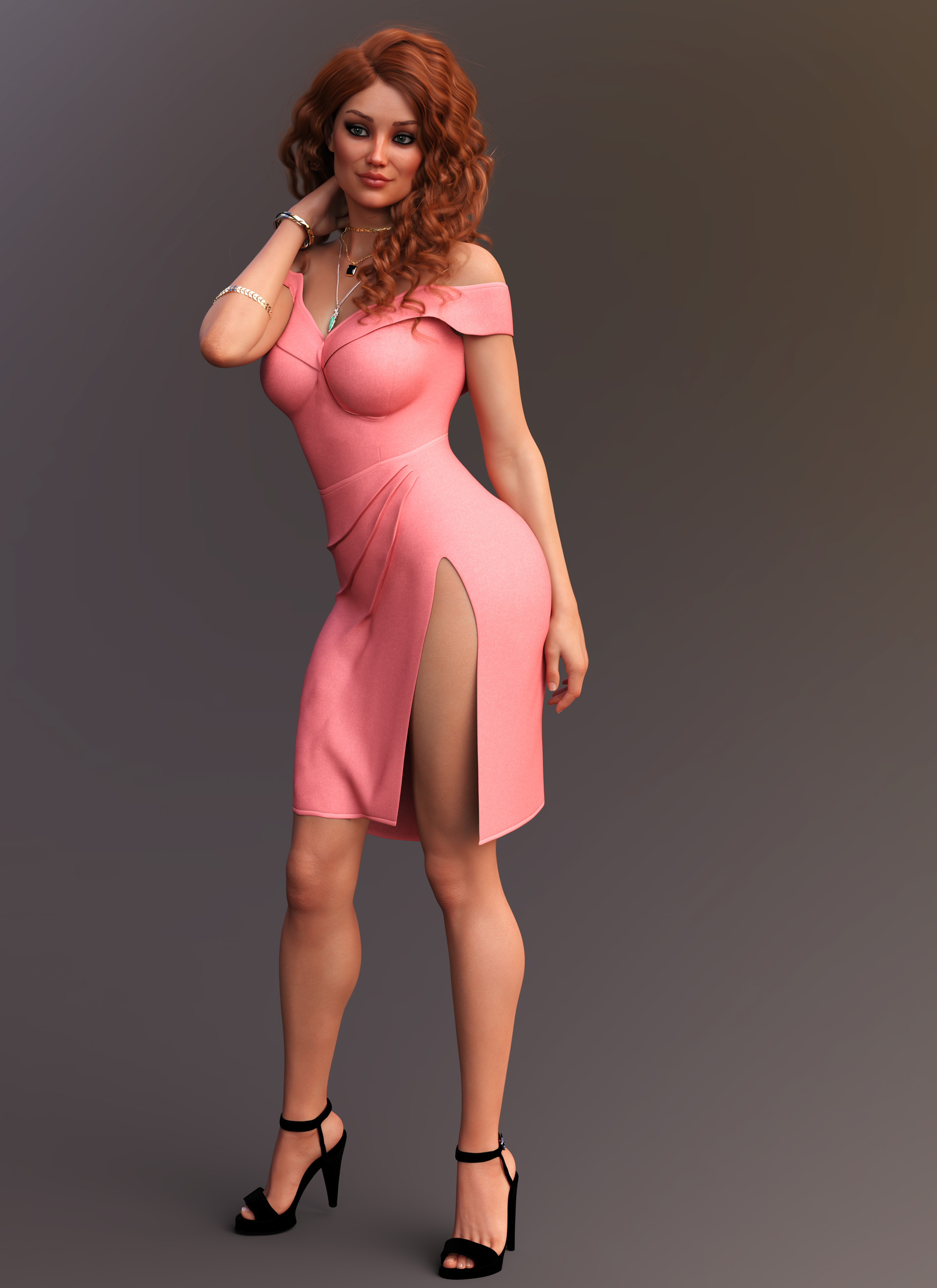 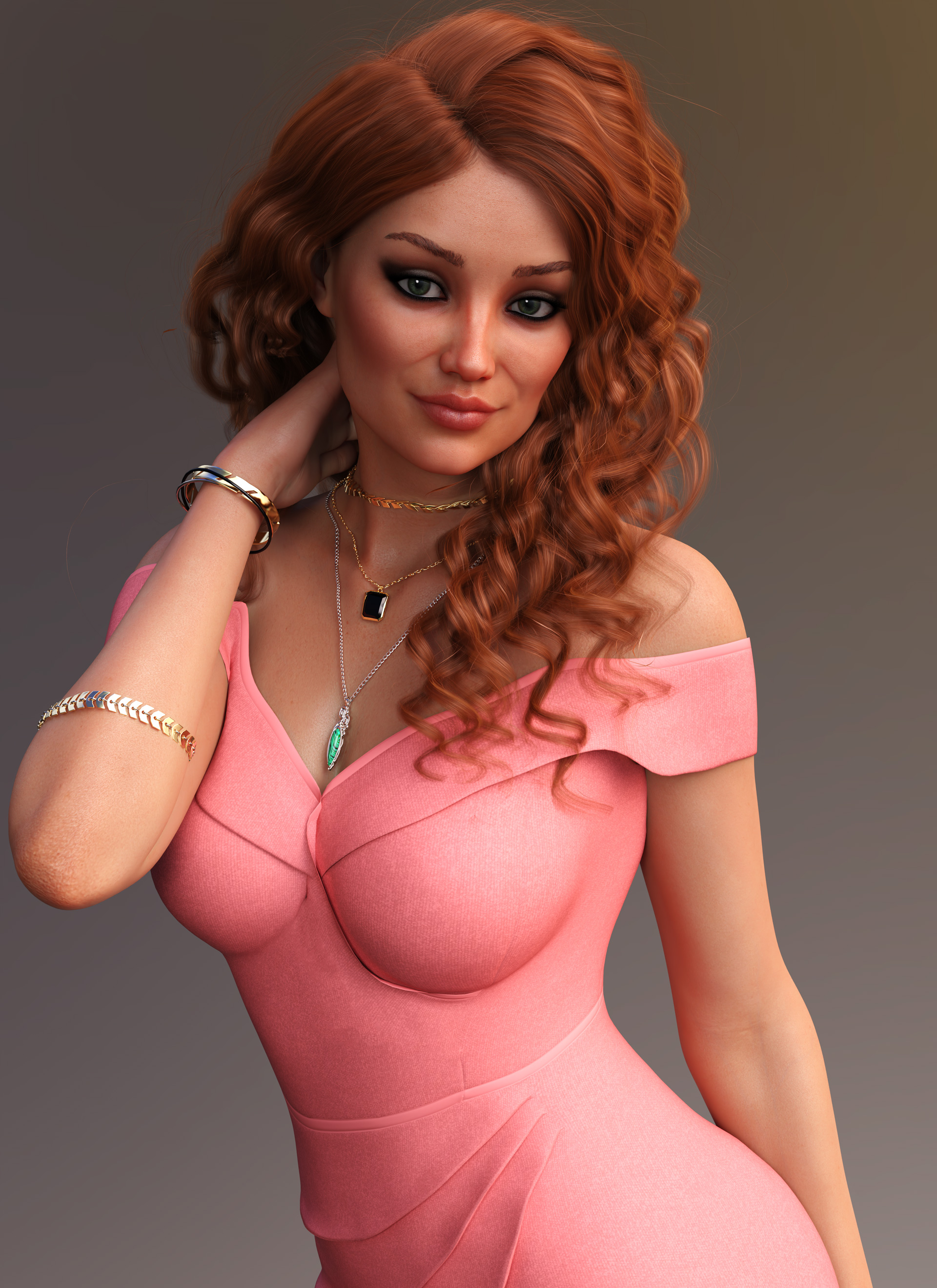