Hello again to all of my supporters. I hope you’ve had a great week so far and looking after yourselves.

Today we are sharing with you another preview from our upcoming release: DMD v.28. There’s a total of 8 pictures that you can see by subscribing to our SubscribeStar page here: https://subscribestar.adult/mrdotsgames

As you can see from the images below, D is posing for photographers while also having an impromptu game of volleyball with the other girls from the modelling competition. Full-sized image here

But will it be a friendly contest, or could it turn into a game of oneupmanship, when so much is riding on this weekend’s final results?

Find out what will happen during this scene and for the rest of the weekend, when DMD v.28 is released.

No official release date has been set for the last two days of Chapter 3, however, we can tell you that we have made steady progress and the first day of the next update will be completed within the next week or so.

Many pathways will feature, several options will become available, so make sure to have your relationship settings all set up for when you finally resume playing the game, starting with Day 41.

I will be in touch again with you all next week, with even more previews pics from v.28.

Have a great day, and thank you very much for your support! 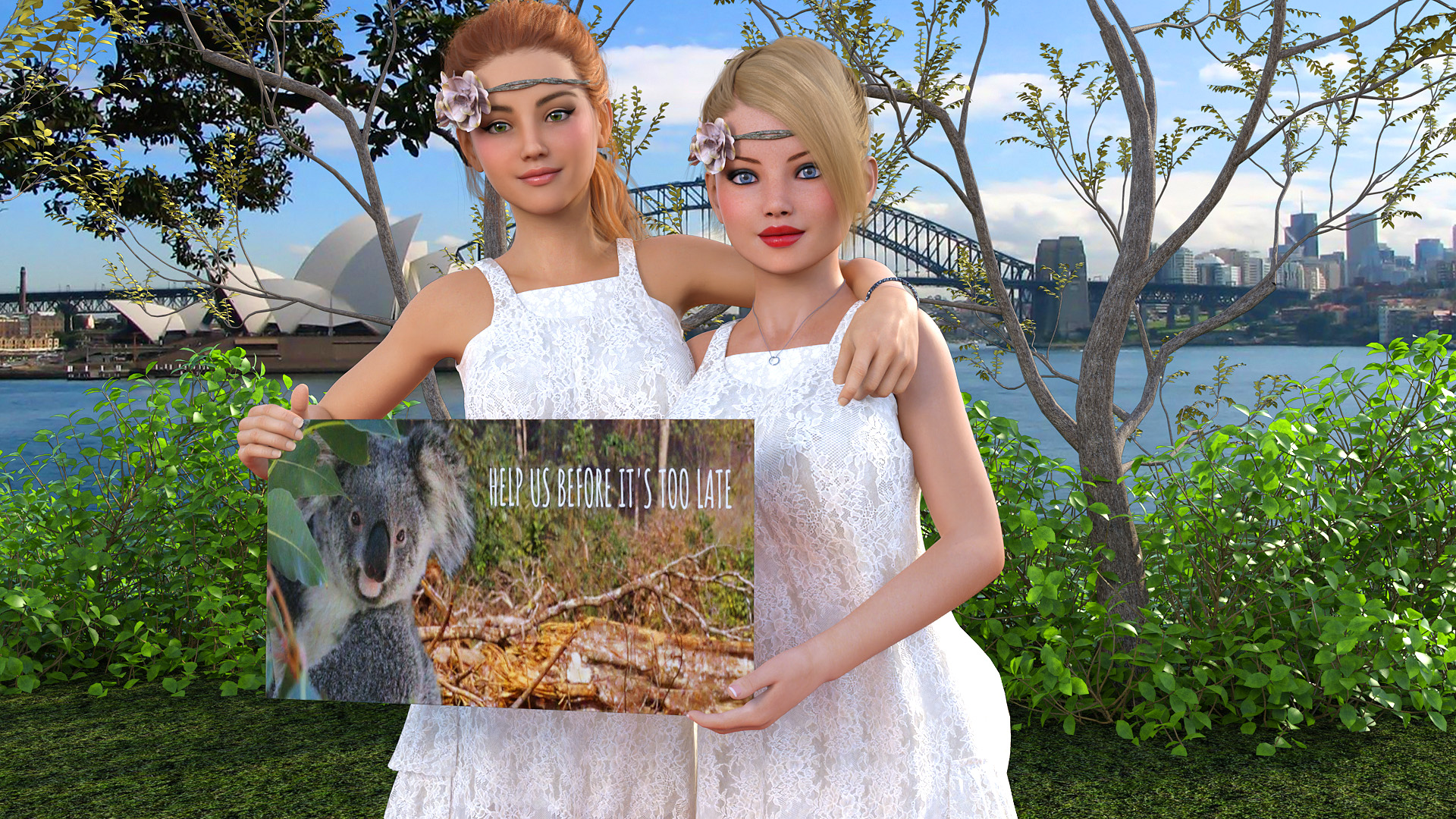