Today we will be unveiling not one, but TWO characters! They are also the final characters to be revealed before Sunshine Love is released later this month.

We believe that adding any more members to our main cast could cause difficulties with the production of the game in the long run. There will be other characters that feature in SL, but they will be bit-part players.

Of course, there will be villains and enemies of the main characters that won’t be announced here, but they will be a part of the story. And that will include some bad girls as well 😉

Each week between now and when SL is released, we will be posting up some preview images from our very first version of the new project.

This week’s new characters are Ivy and Lily. They’re twins and own and run their own Event Planning Business.

“The Twins” will book and host all events and functions that take place in and around the hotel.

Ivy is the slightly older of the twins, and is in charge of handling the event planning side of things, while Lily handles the advertising, online promotions, social media events.

The girls are very involved and take a hands-on approach with the parties that they organize, and they sometimes like to mingle with the people at these events!

Ivy and Lily come from a very wealthy family, however, they have built their business from the ground up without much outside help since graduating from college. They are the very best at what they do, and sure know how to party!

Would you be interested in spending some time with this delightful duo, or maybe you prefer one sister over the other?

But be careful, sometimes it’s very hard to tell these two apart! 😉

Lastly, they also have a younger sister, Kristina, who was our seventh character that was revealed a few weeks ago.

*You will NOT be able to rename Ivy and Lily when they appear in the game.

You will get to learn more about their characters during the game, what their strengths and weaknesses are, and how they could aid or maybe even hinder your chances of bringing more business to the hotel. 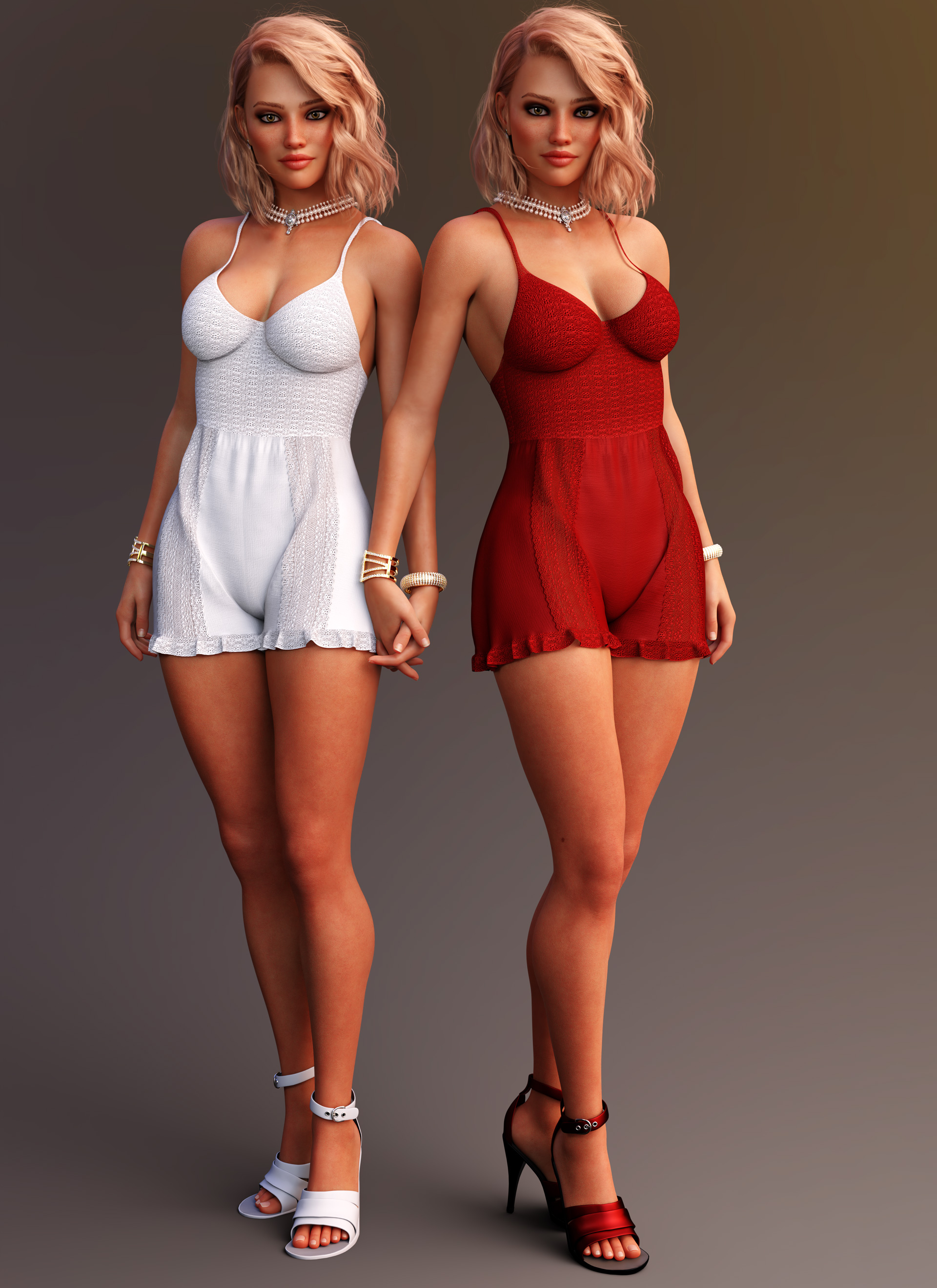 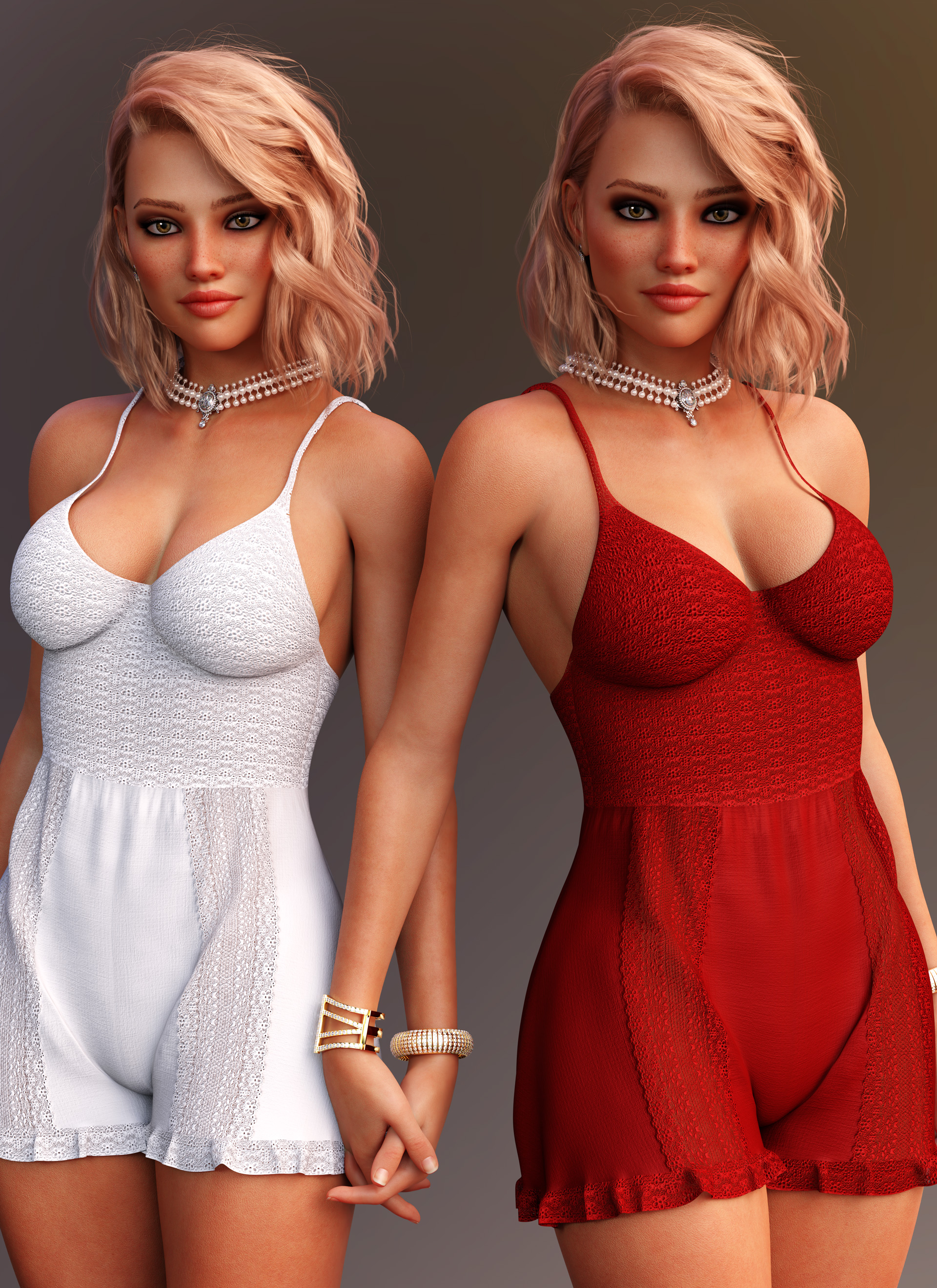 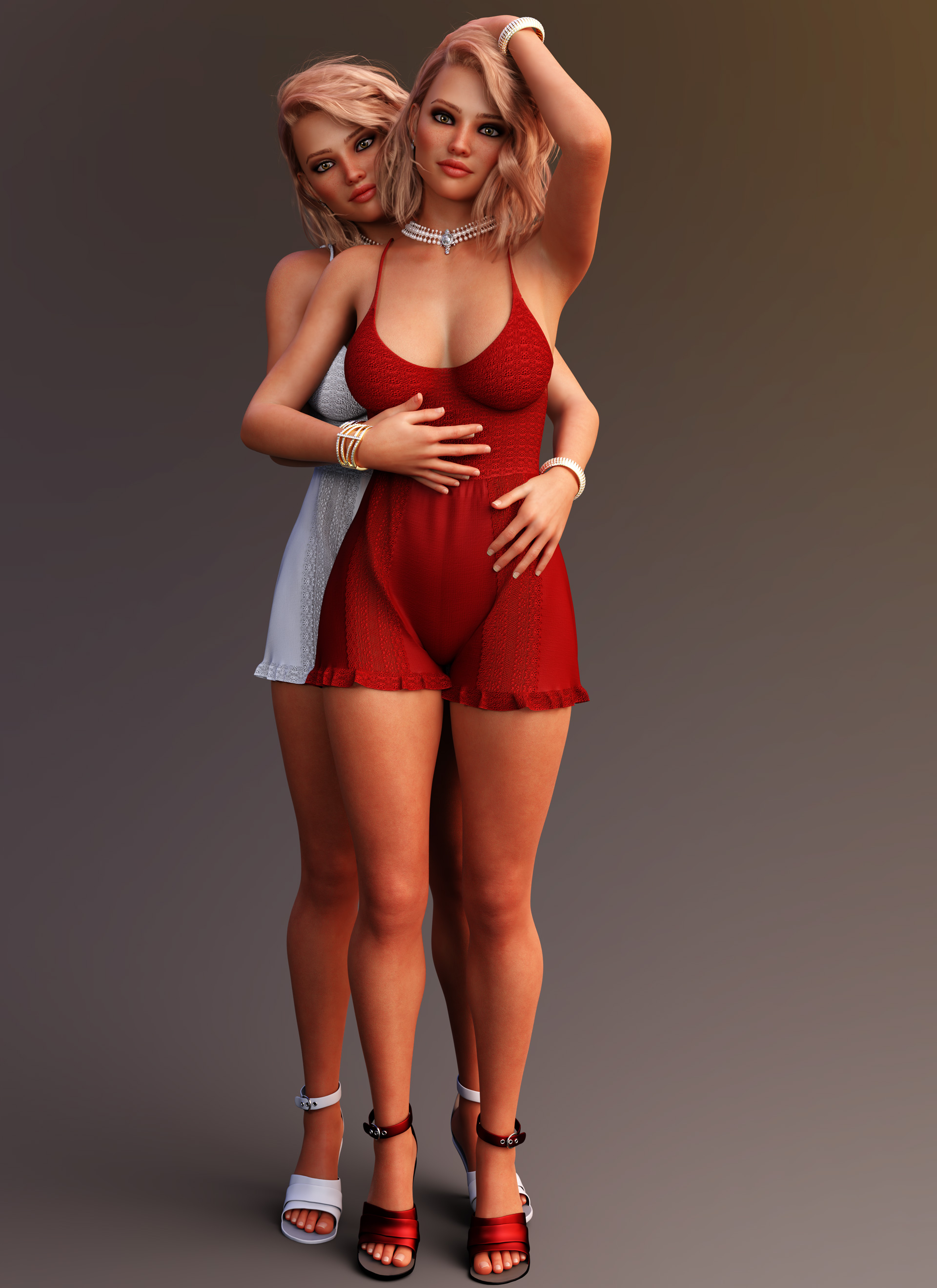 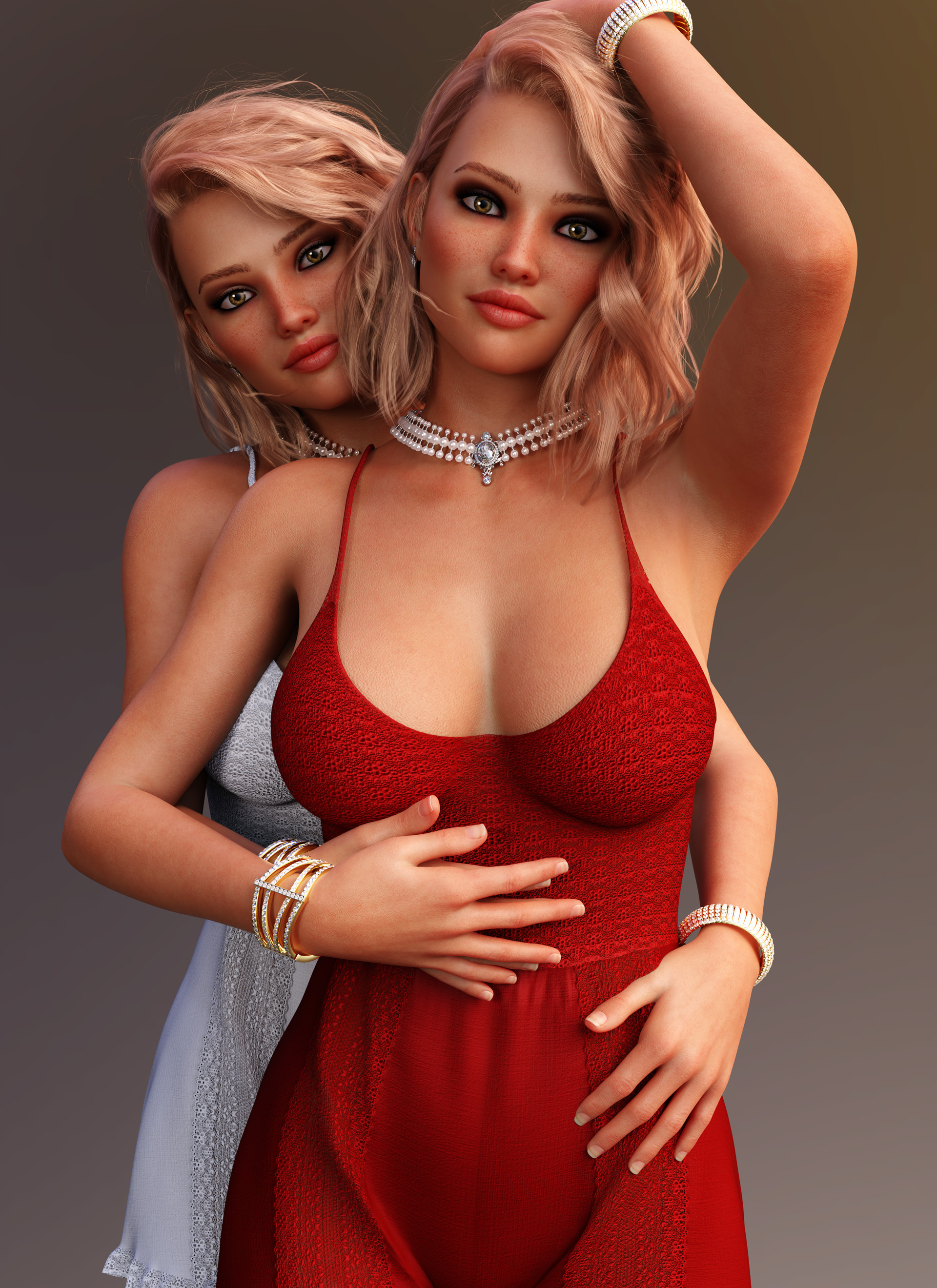 Feedback and the Release Date for Sunshine Love v0.1

Please leave us your thoughts, feedback and constructive criticism about our new character previews, or anything to do with the new game, in the comments section below.

SL v0.1 will be released on Tuesday, March 31st

Be sure to check back with us next week for the first of our previews from the opening release of our new game.

If you aren’t aware, we released our latest version of DMD over the weekend. V25 is now available for you to download and play if you are a member on our Subscribestar page –

We’ll check back again with you next week.